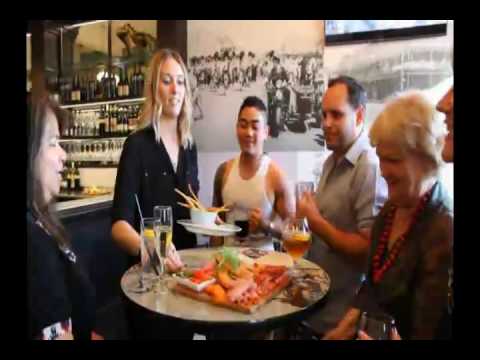 You might know the Palace Hotel best for its starring role in the 1994 Australian movie, The Adventures of Priscilla, Queen of the Desert. But this glamorous old lady, occupying three grand storeys…

You might know the Palace Hotel best for its starring role in the 1994 Australian movie, The Adventures of Priscilla, Queen of the Desert. But this glamorous old lady, occupying three grand storeys on a street corner in the middle of Broken Hill, was a Silver City landmark long before the filmmakers came to town.

After beginning life in 1889 as a coffee house (set up by the temperance movement to provide an alternative to booze), the Palace became a licensed hotel just three years later and has had a colourful life ever since.

Its interior walls are covered with Renaissance-inspired art and Australian landscape murals painted by Indigenous artist Gordon Waye; the Priscilla Suite offers visitors the chance to stay where the movie characters stayed; and events include regular games of two-up, drag bingo and drag karaoke nights, as well as the annual Broken Heel Festival in September, to celebrate Priscilla’s birthday.

You could also just call in for a beer, a feed, a chat with the locals, and a view over Broken Hill’s main street from the verandah.

If you’d like to spend the night, stay upstairs in the aptly named ‘Priscilla Suite’ or in a variety of other accommodations available.