Get your hiking boots on for some of the most wonderful walks in the world – and that’s no exaggeration. In the Eurobodalla region of the NSW South Coast, walking trails take you past ancient rock formations, along pristine beaches and across soaring sandstone cliffs. On every track, you’ll be surrounded by breathtaking natural beauty.

At the southern end of North Broulee Beach you can walk aross the permanent sandbar to Broulee Island Nature Reserve. The walk is loved for its coastal views, rockpools, native plants and marine birdlife including the superb fairy wren and white-bellied sea eagle. Passing whales can also be seen in the months of migration.

A 15min drive south of Batemans Bay is picturesque Guerilla Bay, framed by rock formations dating 510 million years. On the enchanting Banksia walk, amble through a bottlebrush forest at Burrewarra Point. This 1.5km track offers dramatic coastal and hinterland views and, once again, you may spot some whales.

Walk into the past

One of the most significant walks in Eurobodalla is the Bingi Dreaming track, south of Moruya. This 13.5km coastal track follows an ancient Songline of the Brinja-Yuin people (a track that links places used by Aboriginal people for trade, camping and ceremonies). Start at either Congo or Tuross Head and keep an eye out for stone artefacts and traces of shell middens.

Mount Gulaga is an extinct volcano of sacred significance to the local Yuin Aboriginal people. Depart from La Galette restaurant in Tilba Tilba and follow old goldmining access roads through rainforest to the summit for amazing views. Take a guided walk led by the Yuin people to immerse yourself in the true spirit of the land.

Walks that will rock you

In Narooma, walk along Surf Beach to see the striking Glasshouse Rocks. Found at the southern end of the beach, this geological wonder is thought to be between 440 million and 510 million years old. At the northern end, see Australia Rock, named after the familiar shape of the weathered cavity. From Mystery Bay campground follow the bush track north to Billy’s Beach, enclosed by headlands the rock pools are full of marine life and a delight for children especially.

Batemans Bay Sculpture walk is an outdoor gallery of public art along the foreshore from Clydee Street to the Marina – there are eight wonderful sculptures to enjoy along the route.

Other popular coastal walks in the Eurobodalla region include: 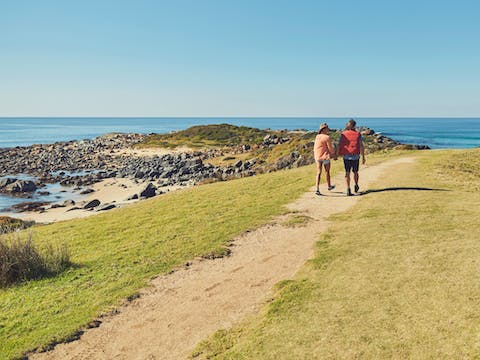 Follow in the footsteps of the Brinja-Yuin people as you walk the Bingi Dreaming track. 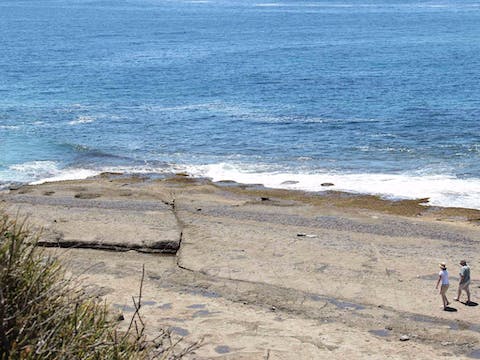 This short, scenic walk in Murramarang National Park, south of Durras Lake, is a delightful easy walk taking in coastal… 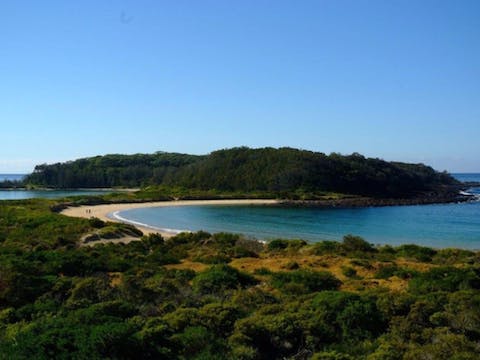 Broulee Island is joined to the mainland by a permanent sandbar and is always accessible.

An easy day trip from Cooma, Braidwood, Moruya and even Canberra, Deua National Park has enough activities for everyone. … 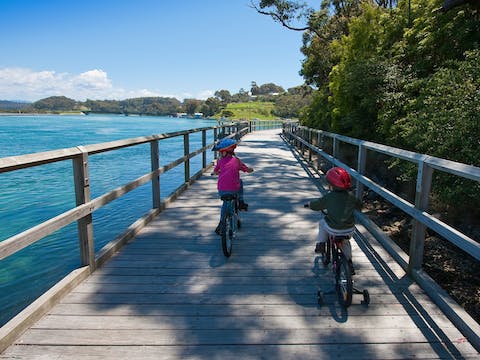