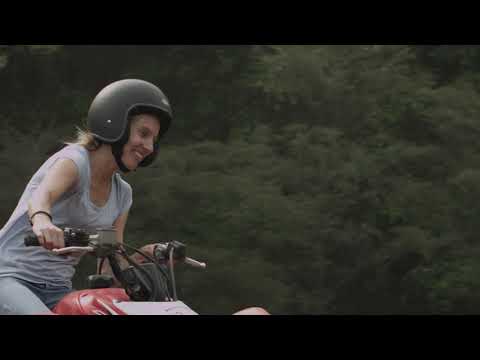 Comparable to a live computer game, players shoot three types of guns with an invisible and harmless infrared beam, with sensor detecting hits. Unlike paintball, there's no mess or nasty bruises with laser skirmish. This is about as realistic as it gets outside the military and a whole lot of fun for anyone. Laser skirmish is a game of tactics, with communication and teamwork playing an important part of the game. Glenworth Valley can accommodate groups large and small, as well as individuals, in a range of battle formats.