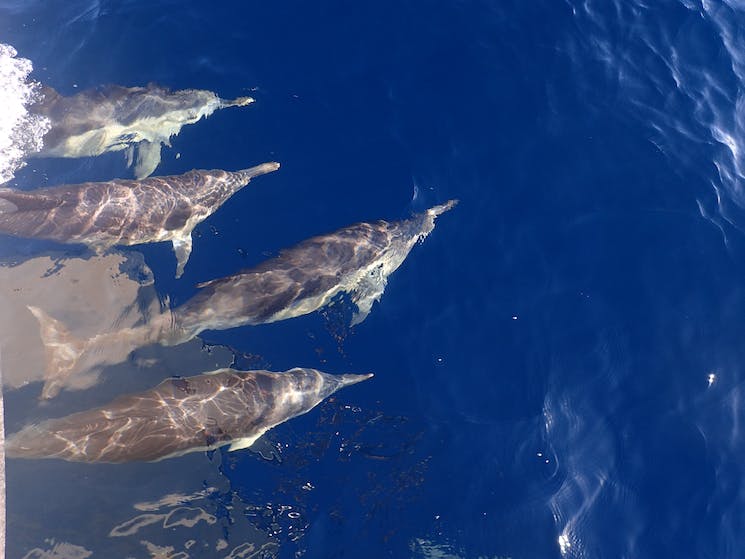 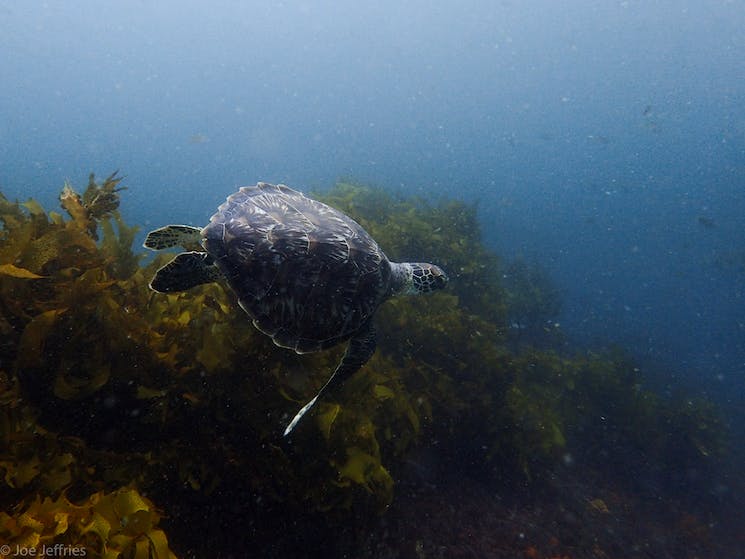 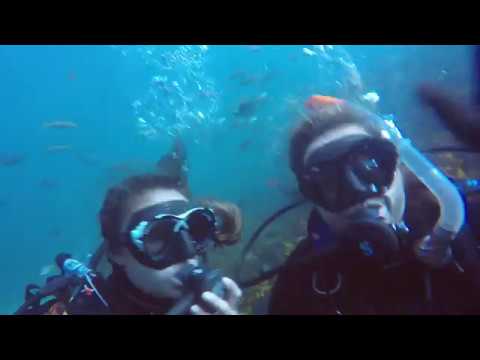 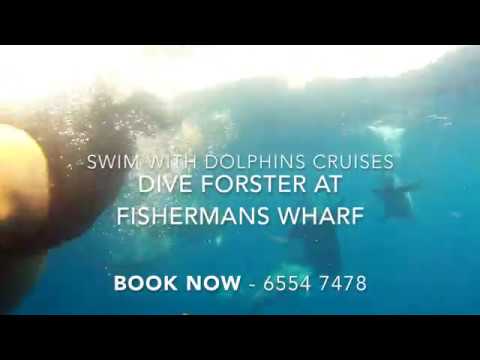 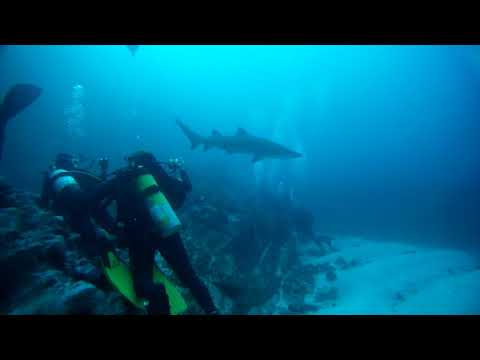 Dive Forster, Barrington Coast’s only PADI Dive Centre has been operating since 1982. They have some of the best Grey Nurse Shark aggregation sites on our shores, amongst a whole lot of other…

Dive Forster, Barrington Coast’s only PADI Dive Centre has been operating since 1982.

They have some of the best Grey Nurse Shark aggregation sites on our shores, amongst a whole lot of other critters! Learn to SCUBA Dive, continue your diving education or join them on one of their day charters in the Great Lakes - Port Stephens Marine Park.

The pristine waters of the Barrington Coast offer incredible sites for novice to experienced divers. Explore what’s under the surface with Dive Forster today!

A bit about their region: The Barrington Coast spans a whopping 10,000 square kilometres and boasts the world heritage listed Barrington Tops at its highest point.

The region is famous for its forests, waterways and beaches as well as its 15 national parks and 63 state forests, nature reserves and conservation areas. The fertile lands are watered by 38 rivers including the only double delta in the southern hemisphere and the state's tallest single drop waterfall at 200 metres. The Barrington Coast also enjoys a pristine triple lakes system and over 190 kilometres of absolutely stunning coastline