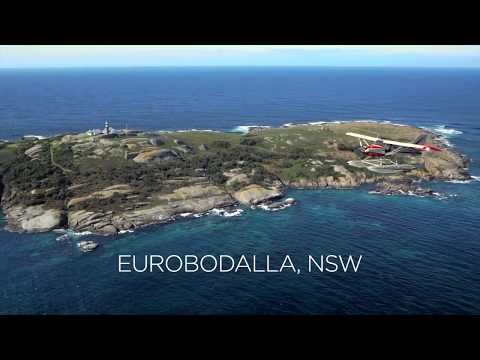 All paddlers have plenty of kayaking options on this lavish lake scattered with estuaries and islands. The prospect of catching a glimpse of local wildlife such as birds, kangaroos and even emus makes for an exciting paddle.

Launch into shallow water near the boat ramp on Nelson Parade or from Obrien's Boatshed on Nelson Parade, where kayaks and canoes can be hired. Route options include an 18 kilometre round trip north to Horse Island, then west up the estuary to and around Borang Lake, returning on the southern side of Horse Island. Another pleasurable two hour island paddle takes you south of Horse Island then around Cambathin Island, across to Deuaumba Island past the old bridge, returning to the launch point via the main channel.

A variety of waterfront cafes and restaurants are available alongside the landing spots, with picnic tables, toilets and a playground nearby.