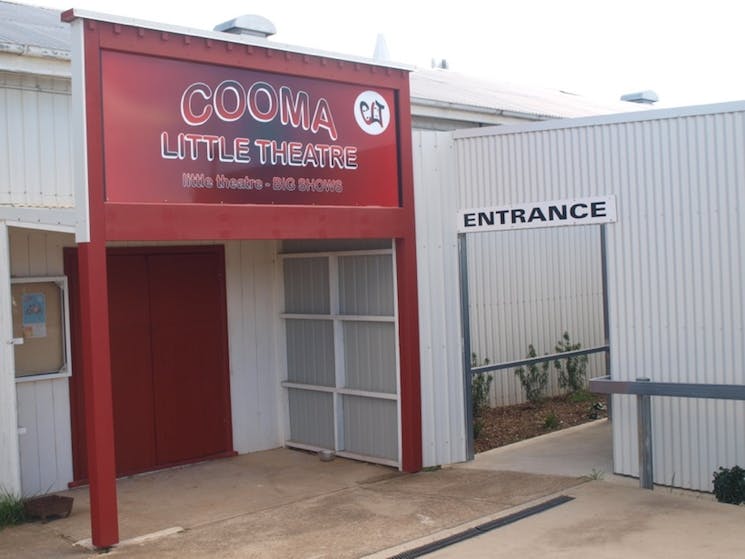 Cooma Little Theatre (CLT) was founded in 1955 and has been active in the Monaro region as a community group since then.

Each year Cooma Little Theatre mounts a number of high-quality productions. These include a range of performance genres - comedy, drama, variety show and even pantomime.

In addition, Cooma Little Theatre acts as a host venue for performances by touring professional companies such as the 'Railway Street Theatre and professional groups like the a capella ensemble 'the Idea of North'. This delivery of high-quality art and culture has continued in an unbroken stream since operations began in 1955.

Cooma Little Theatre is a non-profit community theatre that provides arts and culture (live drama, comedy, dance, musicals and dinner theatre), It is the only live theatre in the region and also hosts touring productions. Its self-sustained survival for over 60 continuous years proves wide community support from both the larger towns and the small communities.