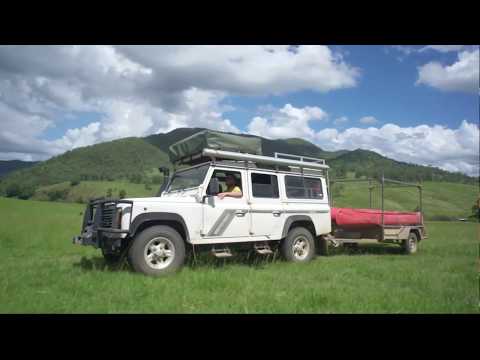 The Clarence Canoe and Kayak Trail is the longest whitewater trail in Australia! Covering more than 195 kilometres of river between the Nymboi-Binderay National Park and the township of Copmanhurst, encompassing the Nymboida, Mann and Clarence river systems. It offers spectacular scenery, an abundance of wildlife and some exhilarating whitewater adventure.

Covering more than 195 kilometres of river between Nymboi-Binderay National Park and the township of Copmanhurst, this is officially New South Wales’ greatest hidden gem (and Australia’s longest mapped whitewater trail). Combining three wild river systems; the Nymbodia, Mann and Clarence, there is something to please all paddling palates across the eight map sections whether you’re into bone-rattling rapids or zen-like cruising.

The trail can be completed in day sections or as one long adventure with primitive camping grounds along the route. Find a local guide to experience the trail with ease.