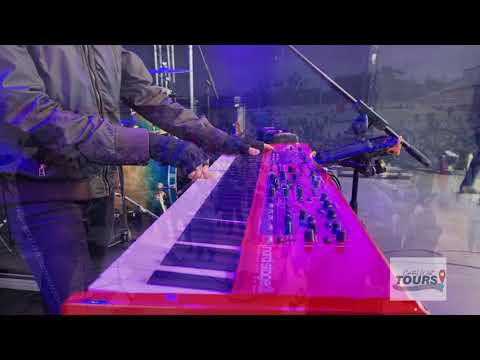 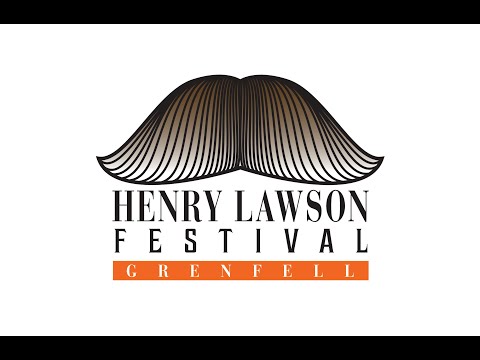 Grenfell has run the Henry Lawson Festival for 65 consecutive years until 2019 celebrating his writings, poetry and love of the Australian bush.

Grenfell Henry Lawson Festival is held each year on the June Long Weekend and is well worth the visit. Markets, Food and Wine Stalls, Street Entertainers and Street Parade

There are many Henry Lawson festivals across the country celebrating the life of Henry Lawson, who is undoubtedly one of Australia’s most revered writers and bush poets. However, as the birthplace of Henry, the Grenfell Henry Lawson Festival, has more reason than many to claim the esteemed writer as their own.