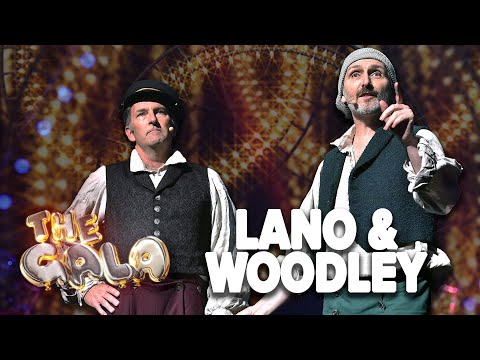 Lano & Woodley are on the road again in 2023 touring their highly anticipated show Moby Dick. A night of hilarious adventure with two icons of Australian comedy – not to be missed! When is an iconic…

Lano & Woodley are on the road again in 2023 touring their highly anticipated show Moby Dick.

There is no open water required for this live stage show, where Lano attempts a dramatic performance of the epic Moby Dick only for Woodley-branded mayhem to ensue!

Together Lano & Woodley have created some of Australia’s most loved comedy shows. Their love/hate relationship has fuelled countless ovations and slews of awards, finding new fans and devoted followers everywhere they go.

One thing is for sure, as Frank and Colin set sail with their new show, they will fill the stage with an hour of sublime, inventive and ridiculous comedy.

A night of hilarious adventure with two icons of Australian comedy – not to be missed!