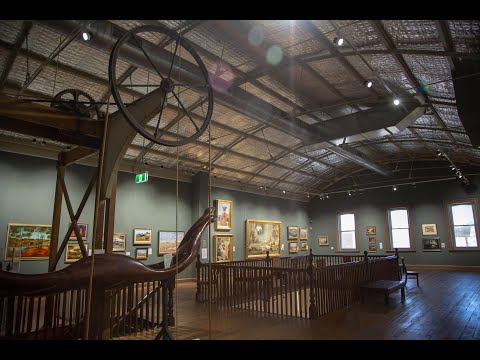 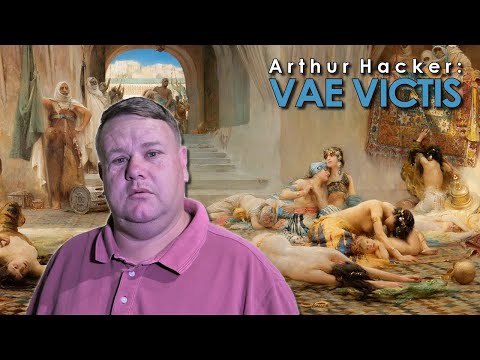 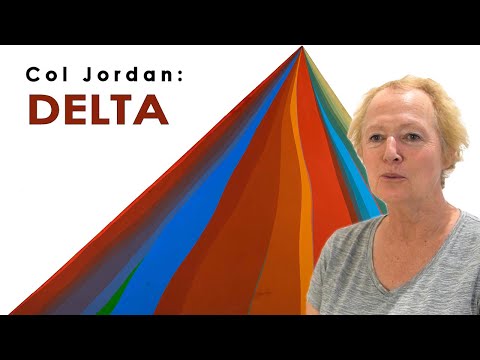 Founded in 1904 with donation of artworks by George McCulloch (a member of the Syndicate of Seven who launched the Broken Hill mining industry in 1883) and others, the Broken Hill Regional Art Gallery is the oldest regional art gallery in NSW and is housed in the historical Sully's Emporium in Argent Street since 2004.

Admission is by donation.