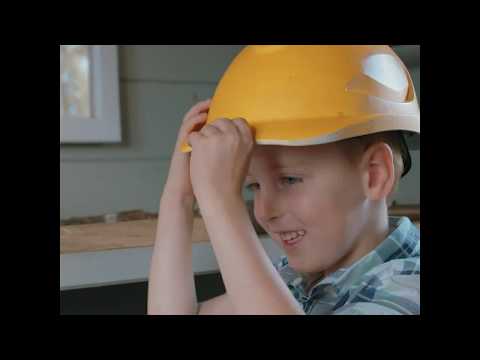 Tenterfield Station opened in 1886 and was the last station built on the Sydney to Brisbane railway line. For 103 years, Tenterfield Station made history - playing host to the full range of trains from yesteryear to the XPT. Today, many of the original operational facilities are still in working condition, allowing the station to transform itself into a railway museum with a collection of well-preserved railway artefacts. Guided tours will take you through exhibitions in all rooms of the building, and passionate volunteers can talk you through the many exciting eras of railway, making you feel part of the operation.

A market is held in the railway station car park on the first Saturday of February, April, June, August, October and December.