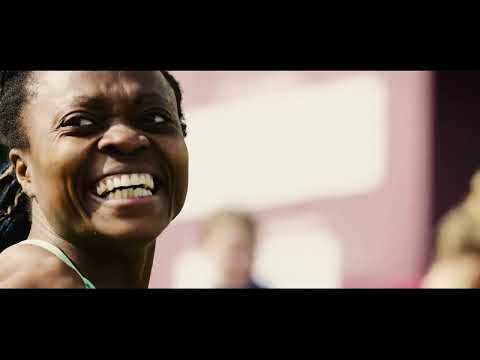 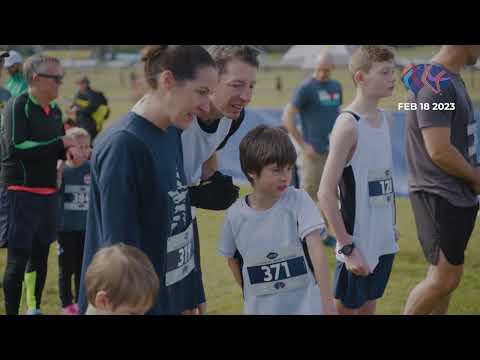 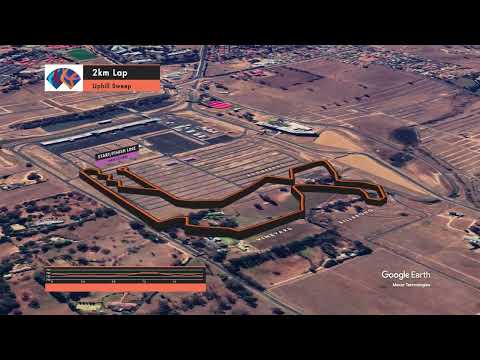 Cross Country. The purest sporting contest. No gimmicks. No equipment No roads, No Assistance, Just you against the terrain, plus whatever nature brings. The World Athletics Cross Country…

Cross Country. The purest sporting contest. No gimmicks. No equipment No roads, No Assistance, Just you against the terrain, plus whatever nature brings.

The World Athletics Cross Country Championships always attract a roll call of the very best there’s ever been. There’s no other distances here - no medal for 3000, or 5, or 10. Just one chance, dominated by a select few.

Ethiopia and Kenya have won every women’s team medal since 1995. And only once in 40 years has the men’s team medal gone to anyone else. But they’ve never done it here; Mount Panorama, Bathurst, New South Wales.

The mountain. A spiritual home of Australian Sport. Relentlessly challenging, and now home to the first World Athletics Series event on the island continent in 25 years.

More than 60 nations, with more than 550 competitors The cream of Australian running facing the best from across the globe. Can anyone topple the dominance of the African nations? At a festival of sport with a distinctly Aussie flavour. And no - that doesn’t mean Vegemite, although there will, probably, be Vegemite.

Featuring three days of action packed mass participation racing the 44th World Athletics Cross Country Championships is an event not to be missed.