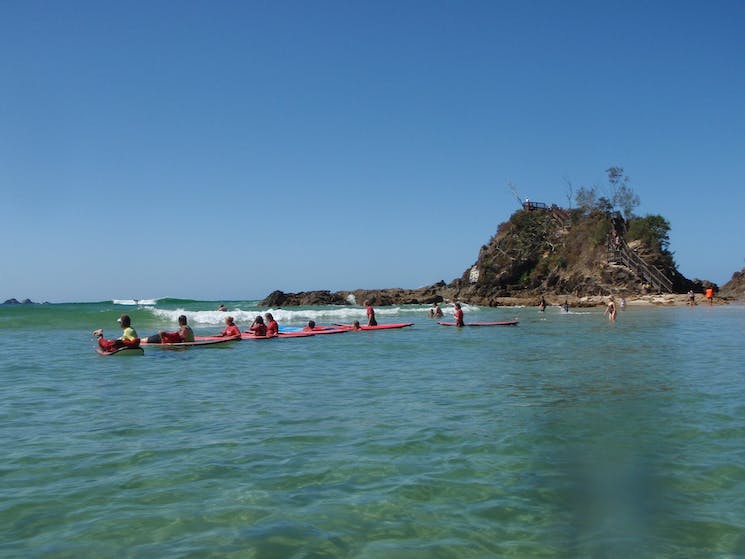 Gaz has been surfing Byron Bay since the 1970s, teaching surfing skills since the 1980s and operating Style Surf School since 1999 full time.

Be Aware of the false advertising about Byron Bay Surfing lessons as only four schools are licenced to teach in the waves in Byron Bay. All others are licenced to surf Ballina Shire so look before you book and remember its always Happy Days surfing with Gaz at Style Surf.

Gaz has been in the surfboard making industry before he took over Byron Bays' longest running surfing school and made it heaps better.

Style Surf supports local charities including the Byron Bay Board Paddle in The Bay each year, The Byron Bay Helidrop which are local fundraisers for Byron Bay Charities.

The best part is that Gaz cares more about your surfing than you do!