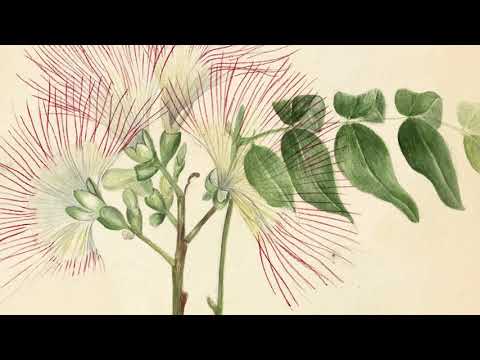 Old Books New Looks is a digital exhibit at the Port Macquarie Museum reimaging Annabella Boswell's archives by artist Mic Rees. Mic was drawn to Annabella's beautiful drawings, sketches and watercolour paintings and chose 7 artworks to retell in animation. Mic introduces Annabella's diaries and surrounds the artwork animations with images of the physical manuscripts then moves to bringing the chosen artworks to life. The artworks have the appearance of being redrawn in front of the viewer, then digitally framed and accompanied by a brief quote from Annabella's diaries.

The process to make each painting appear to be redrawn was produced using an iPad and a digital pencil and is essentially a slow erase of the digital scans in reverse order. It is the artist's interpretation of how Annabella may have drawn the artworks. The process is then sped up, adjusted and reversed for the final effect.

This project is part of Museums & Galleries of NSW’s Let's Get Digital initiative, proudly supported by the NSW Government though Create NSW as part of Arts Restart.