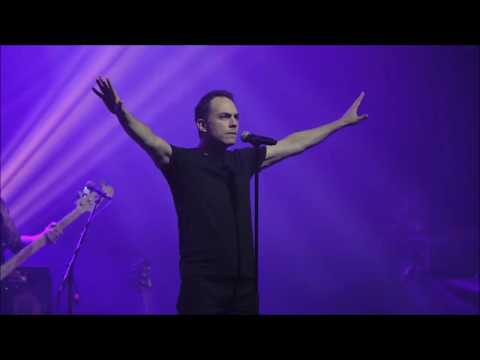 In 1988, Australia witnessed a rock concert event unprecedented in its scale, scope, and impact.

English powerhouse rockers Pink Floyd, sparkling with fresh energy after enduring significant upheaval in the early 1980s, came to our shores in support of their smash hit A Momentary Lapse of Reason album. Stunning in its audio and visual impact, this tour set a benchmark still considered the gold standard for touring acts the world over. This tour was filmed and recorded for subsequent release as a live album, appropriately titled “The Delicate Sound of Thunder”.

Now, 35 years later, Australia’s own Echoes of Pink Floyd bring you their painstakingly crafted homage to this amazing concert experience, Signs of Life.

Signs of Life will take the listener on a voyage bringing back those heady years of 1988, with the best songs from the Delicate Sound of Thunder tour lovingly reproduced for Pink Floyd fans of all ages and backgrounds. Audiences will be able to thrill to tracks that have not been performed live in this country for decades, as well as enjoy all the smash hits and stadium anthems they know and love.