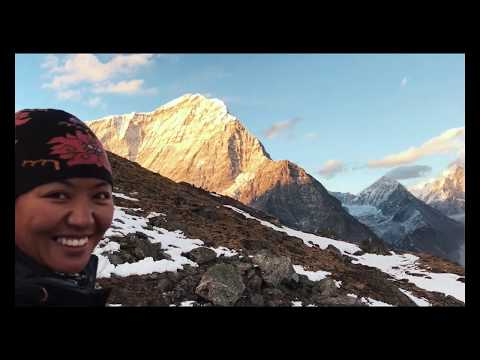 Join them for an evening of inspiring and captivating films handpicked from the Mountainfilm festival in Telluride, Colorado.

Founded in 1979, Mountainfilm is one of America’s longest-running film festivals. The annual festival is held every Memorial Day weekend in Telluride, CO. Mountainfilm is a dynamic nonprofit organization and festival that celebrates stories of indomitable spirit and aims to inspire audiences through film, art and ideas.

Mountainfilm on Tour in Coffs Harbour (Sawtell) will feature a collection of culturally rich, adventure-packed and engaging documentary short films that align with Mountainfilm’s mission to use the power of film, art and ideas to inspire audiences to create a better world.

Mountainfilm on Tour in Coffs Harbour (Sawtell) is presented by Osprey Packs Australia in partnership with Adventure Entertainment.