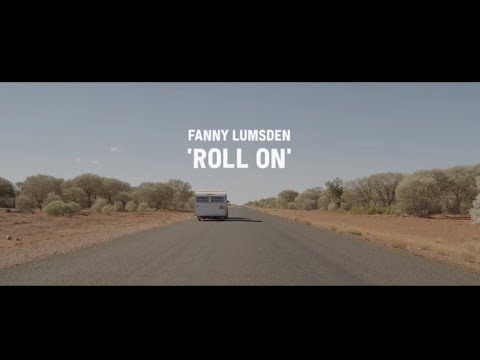 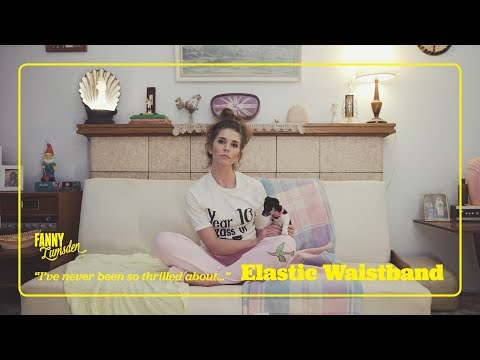 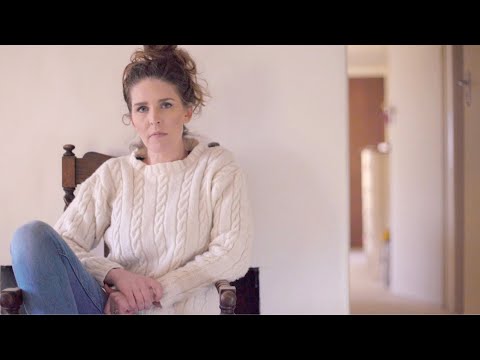 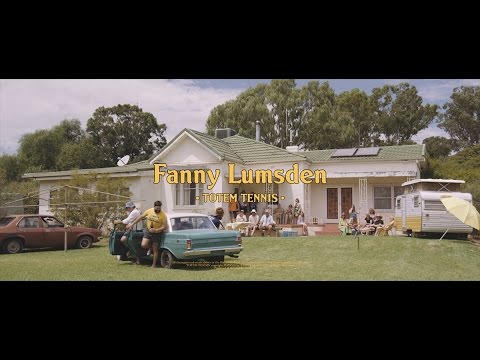 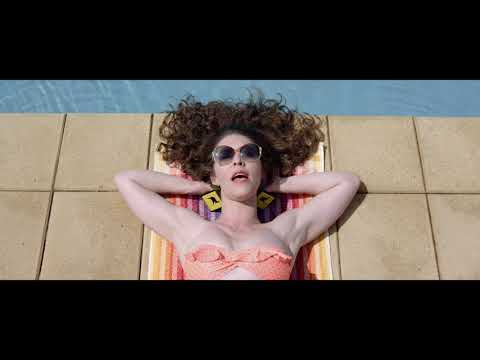 Into the seventh tour, Fanny will have brought joy and music to over 130 halls and communities by its completion next year. The western-NSW born and raised singer/songwriter has had a huge few years since the release of her second album, Real Class Act, which not only debuted at number one on the Country ARIA chart, it went on to win the AIR Country Album of the Year, be nominated for an ARIA award, four Golden Guitar awards (with her film clip for Elastic Waistband winning a GG this year) and three CMC awards.

The Country Halls Tour first kicked off in 2012, raising money for BLAZEAID and helping Riverina communities rebuild after floods. It has since visited halls all over the Country helping to keep the spirit of the hall alive, both financially and with the energy and enthusiasm it brings with it.

It’s a one of a kind tour, with totem tennis, stories, incredible musicianship by Fanny’s band The Prawnstars, features catering by local community groups and performances by local acts.