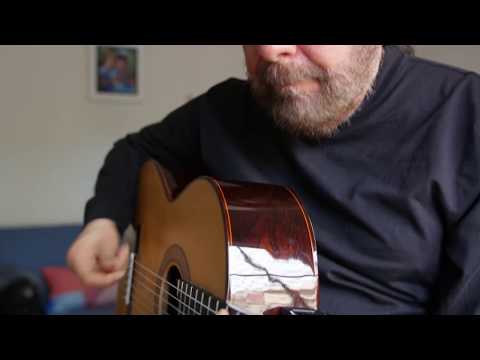 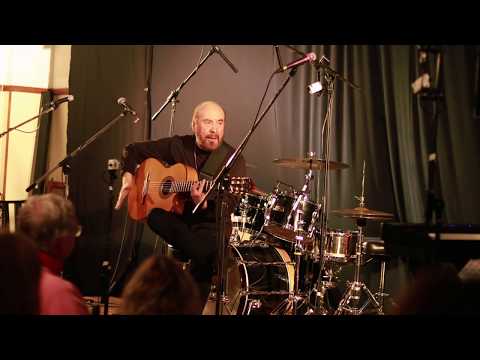 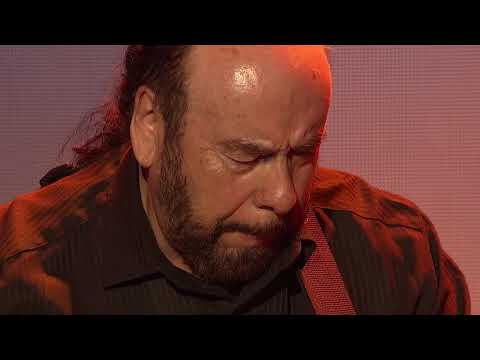 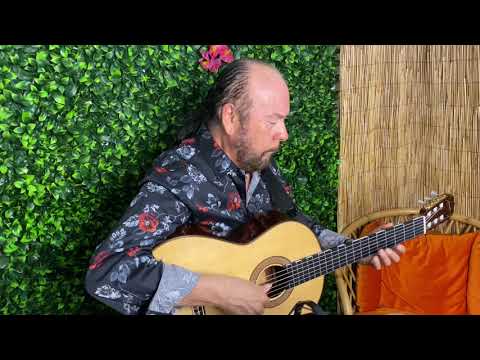 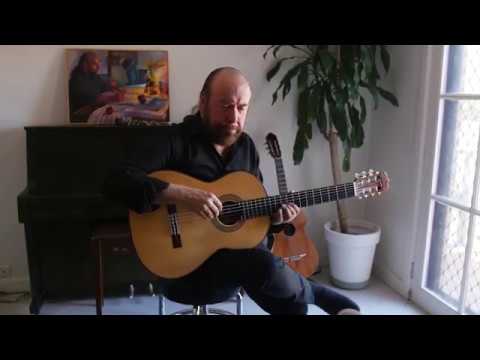 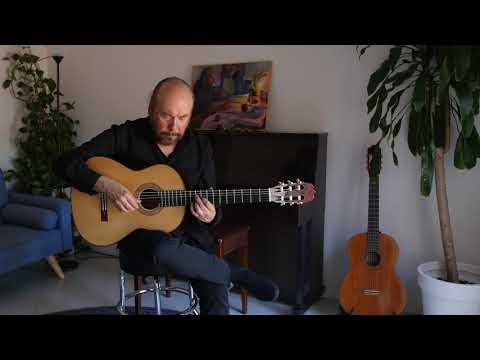 Victor Martinez Parada is recognised as one of the world’s finest classical Latin-American avant-garde guitarists. Born in Santiago, Chile, he has resided in Australia since 1989. He is an…

Victor Martinez Parada is recognised as one of the world’s finest classical Latin-American avant-garde guitarists. Born in Santiago, Chile, he has resided in Australia since 1989. He is an accomplished composer, teacher and performer with an extensive list of music in his repertoire, ranging from classical and South American folk to avant-garde. He has composed pieces for solo guitar, ensembles including duos, trios, quartets, sextets and also for guitar and ensemble and guitar quartet and symphony orchestra.

He is well-known for his arrangements and fantasies on pop tunes such as Stevie Wonder’s ‘You Are The Sunshine Of My Life’, Daniel Alomia Roble’s ‘El Condor Pasa’, Laura Branigan’s ‘Self-Control’ and Harold Arlen’s ‘Somewhere Over The Rainbow’. Audiences cherish his performances which reflect a professional music career spanning more than 50 years. A performance by Victor Martinez Parada will not only make you understand how music has shaped him but the way he has shaped music. He is a musician’s musician who plays from the heart.

After nurturing the musical careers of his family for many years with the band, Martinez Akustica, Victor Martinez Parada has returned to his roots and is taking his unique talent back on the road as a solo artist.