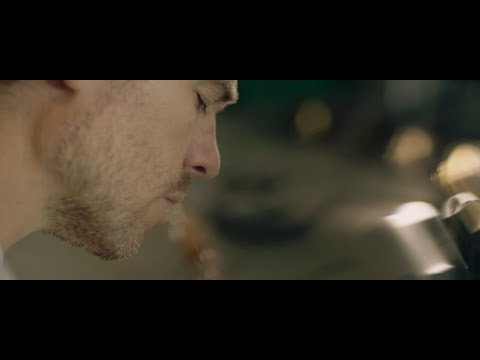 Mark Wilkinson's, ‘Hand Picked, Vol. 3’, is the newest instalment in his much-loved acoustic series. Available worldwide from Friday, February 12th, it continues the tradition of showcasing his songs…

Mark Wilkinson's, ‘Hand Picked, Vol. 3’, is the newest instalment in his much-loved acoustic series. Available worldwide from Friday, February 12th, it continues the tradition of showcasing his songs laid bare, in their most raw and honest form.

It’s a sentiment fans around the world know well, whether they’ve seen Mark on stage, just a man and his guitar, or if they’ve come to discover him through his first two volumes. The original Hand-Picked endeared him to tens of thousands with ‘Middle Ground’ broadcast on television throughout Australia and New Zealand. Volume two’s ‘Everything to Me’ found millions more with regular radio rotation across the US and Canada.

Now ‘Hand Picked, Vol. 3’ brings that same intimacy. Recorded on a farm in the NSW Southern Highlands, each song captured as a live take with one microphone, the natural setting of the surrounds adds a beautifully unique sonic texture.

To celebrate the release Mark will be returning to the road, crossing open borders after a long absence, sharing songs from the new album along with many other favourites. Restrictions mean numbers will be limited, so book early to avoid disappointment.